Will Smith has been racially abused by police “on more than 10 occasions”.

Speaking on podcast ‘On One With Angela Rye’, the ‘Bad Boys’ actor said “I grew up in Philadelphia. I grew up under Mayor Rizzo. He went from the chief of police to becoming the mayor, and he had an iron hand.”

He admitted derogatory languages were used against him due to his color skin. “I’ve been called n***** by the cops in Philly on more than 10 occasions.”

The 51-year-old star added he got stopped on countless times by police officers, so he understands what it’s like to be in those circumstances with the police.

He said: “We are in a circumstance that we’ve never been in before.

“The entire globe has stood up and said to the African American people, ‘We see you and we hear you. How can we help?’ We’ve never been there before.”

He also warned all about the anger they feel for racism, protesters should be cautious about the dangers of being “consumed” by rage.

“Rage is justified under oppression. But it also can be really dangerous.” 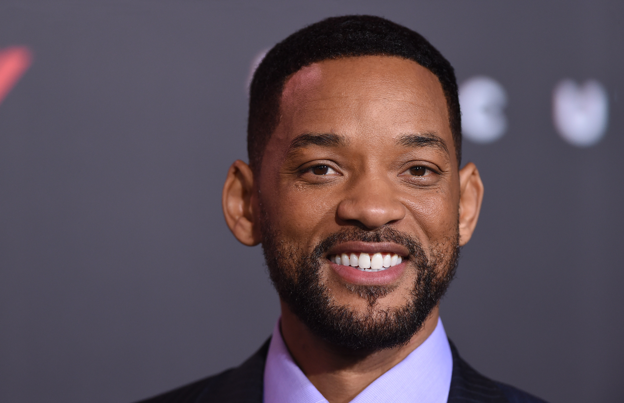 “I am happy to be alive during this time, and to serve.”